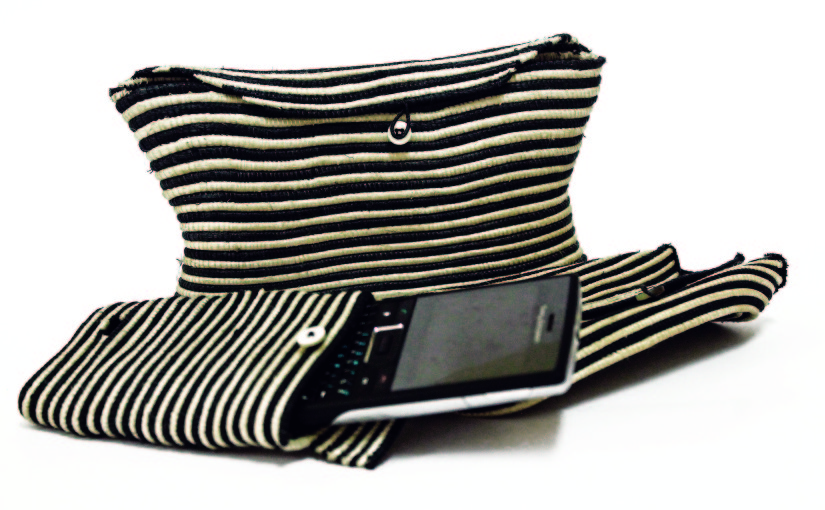 A recent article by Jean Shange from the University of Rwanda documents a successful collaboration between design students and local ‘artists’. The workshop sought to deal with the perceived lack of indigenous design ideas as reflected in the National Craft Industry Promotion Policy, drafted by the Ministry of Trade and Industry (MINNICOM).

In 2006, there  were  approximately  420 art/craft associations in Rwanda. The article reports that out of a total population of 8.2 million people, only about 100,000 had full-time jobs against 850,000 who had low salary part-time employment. The size of the population living below the poverty line was projected at 57 percent

Francois Kanimba, the Minister of Trade and Commerce, told the New Times Newspaper that, “African products are too similar to thrive in intra-regional markets. History has shown that African products are mostly designed to suit developed markets. African traders are reluctant to produce valuable goods that can be traded amongst ourselves and this has greatly tampered trade” (The New Times Newspaper, 2014: p.7).

Jean Shange adds this note about the issue of Intellectual Property: For these prototypes the students bought the materials and also purchased the products when they were finished. This was advice from the crafters that for sample design/products it is better for them to pay for everything. I am guessing this is how they work within cooperatives. They make agreement with client to not reproduce their design unless the client has failed to pay for the finished product.
Logging In...