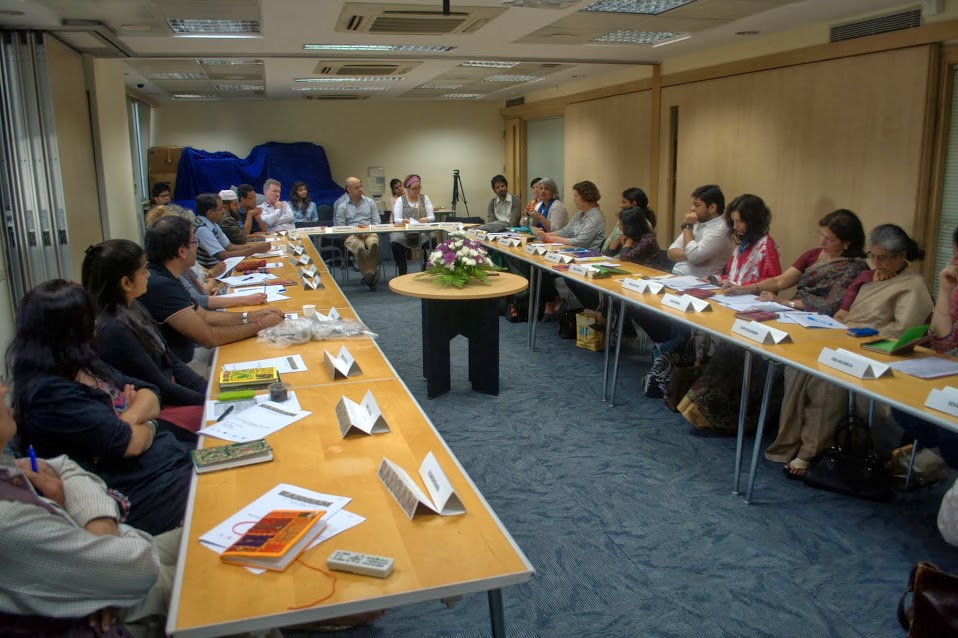 Samaanata was the culmination of a three year journey between Australia and India. Sangam: Australia India Design Platform involved an extended series of roundtables, workshops, forums and surveys examining the interests and relationships of producers, developers and consumers. The goal has been to encourage a growth in design exchange between Australia and India by identifying common standards for best practice in craft-design partnerships.

The Bangalore conference 6-8 December, Samaanata (mutual respect), introduced the voice of the consumer into the conversation. Two new models were explored. The rise of the e-commerce platform was considered as an effective means of connecting producer and consumer. And consumer as investor was considered in micro-financing and crowd-funding. Some of the proposals included:

According to the local partner, Achyutha Sharma (Collaborative Community), ‘The event looked at new business models for craft market and we hope that the equitable scenario can be established more transparently between artisan,  designer and consumer.’

Transcripts will be further studied for Samaanata outcomes, but in meantime, it is worth celebrating the growth of the Sangam network and the importance of sustaining this dialogue for future partnerships. Stay tuned for news of the new platform that will emerge out of this journey. And happy festive season (Australia) and New Year (नया साल मुबारक हो) to all who are following the journey across the Indian Ocean.