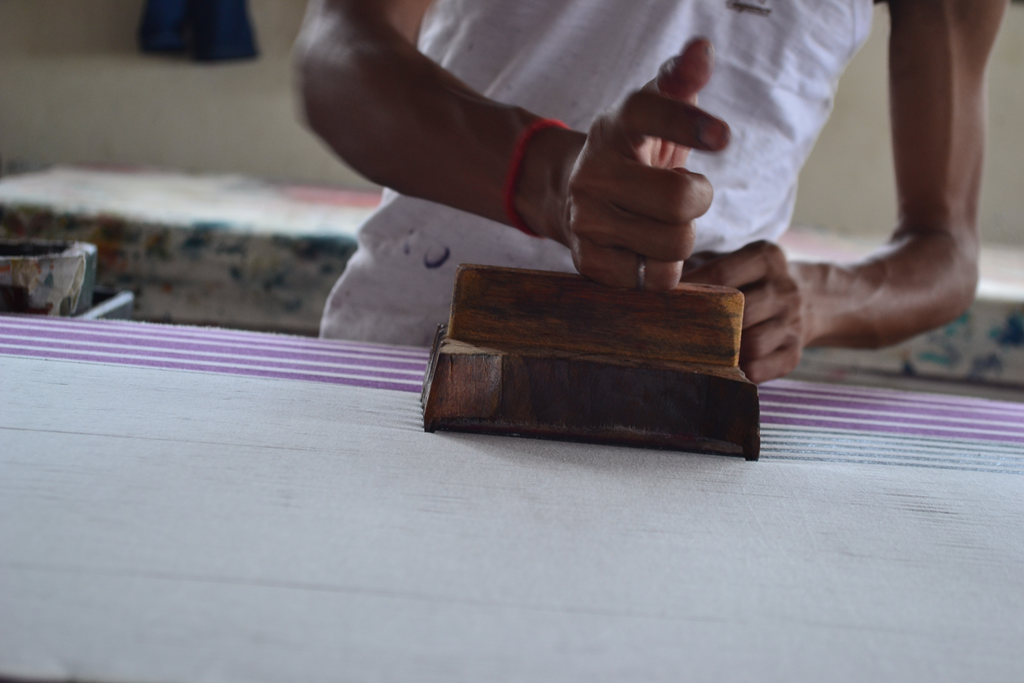 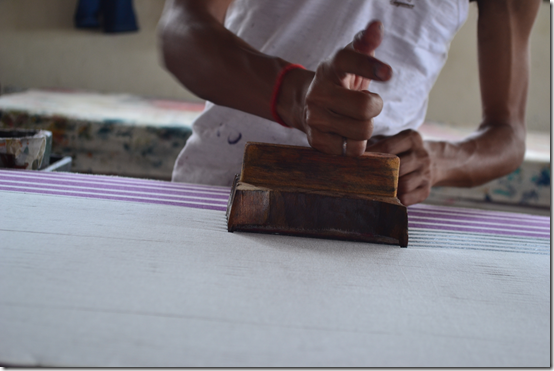 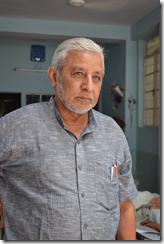 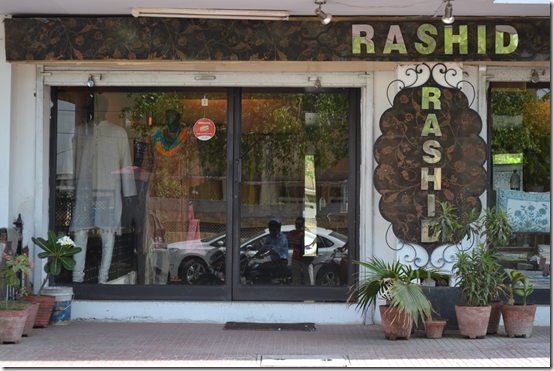 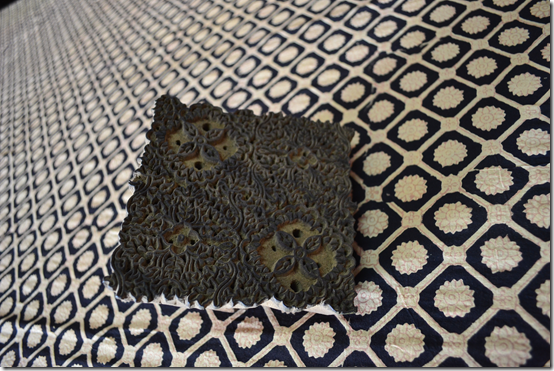 Last reply was 2 months ago