….the dreamers and the doers, the one and the many, the old and the new. 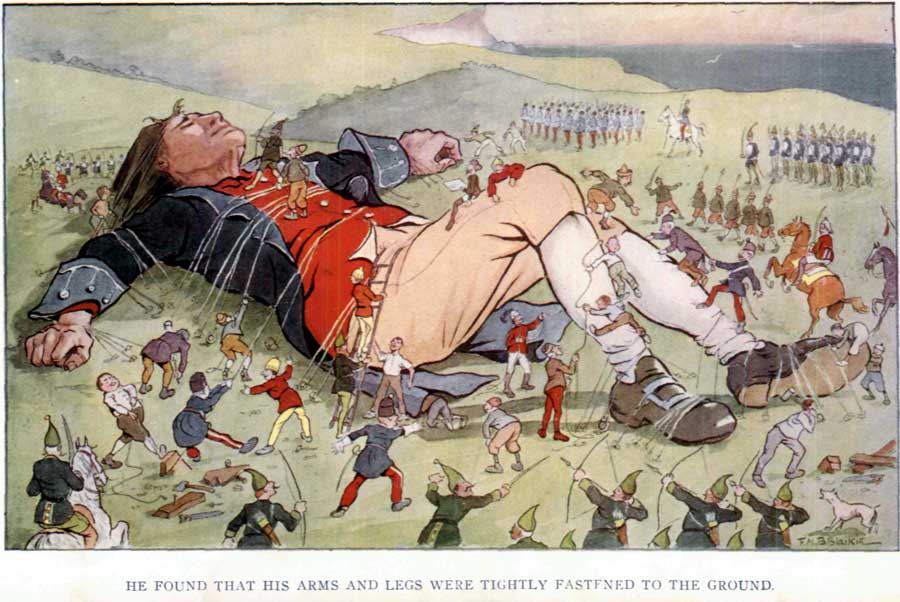 It is common in cosmologies to divide the world into two. Moiety is a key element in most traditional kinship systems, but it has also characterised the global awareness that emerged in the modern world.

When thinking about the relations between designers and artisans, it is clear they bring more than their own individual stories to the relationship. They are representatives of two different worlds. Typically, the designer is university educated, lives in a large wealthy city whose common language is European. The artisan, in many cases, is a traditionally-oriented person living in a rural village where the common language is Indigenous. Is there a short hand for describing these two worlds? And what kind of value systems do different binaries imply?

Some of the terminologies that have been used include:

The term ‘civilisation’ came into common usage in the 18th century. Initially it referred to the rule of law. But later it came to be defined against its opposite, the state of absence of civilization, or ‘barbarity’. History was a struggle between the two, in which civilisation eventually demonstrated it superiority. As Charles Darwin put it, ‘At some future period, not very distant as measured by centuries, the civilized races of man will almost certainly exterminate, and replace the savage races throughout the world.’

The process of development as a criterion for distinguishing between countries was championed by the United Nations. It was not a matter of one half of the world dominating the other, but of one lifting the other up to its standard. Kofi Anan described a developed country as ‘ one that allows all its citizens to enjoy a free and healthy life in a safe environment.’ Naturally, there has been some awkwardness in the assumption that the developed world was more advanced along the track of progress. This has been nuanced lately with terms such as More Economically Developed Country (MECD).

In 1952, Alfred Sauvy applied the terminology used in pre-revolutionary France to describe the estates – First Estate (nobility), Second Estate (clergy) and Third Estate (everyone else). In a Cold War context, this signified the competition between the First (capitalist) and Second (communist) Worlds, over the uncommitted Third World. Sauvy wrote, ‘Like the third estate, the Third World is nothing, and wants to be something’. With the demise of the communist bloc, this has left a world divided between First and Third. The division is limited to the Cold War context, and carries with it an implicit hierarchy between first and subsequent.

The Cardinal World division has also been mapped spatially onto the globe, where it has been translated into West (First) joined with East (Second) as North against the South (Third). Phrases such as the ‘Global South’ and ‘South-South cooperation’ have become the most common markers of identification within this region, and were dominant during the Copenhagen Climate Summit Talks in 2009. There some minor problems. While it approximates roughly to the spatial distribution of wealth, it does get messy with countries like Australia, which are of the North but located in the South. And while hierarchy is not intrinsic to the poles, in everyday usage ‘south’ has come to mean failure, as in the ‘markets went south’ to describe the GFC.

In the early 1990s, the Bangladeshi photographer Shahidul Alam called for the phrase ‘Third World’ to be replaced by ‘majority world’. This is an attempt to reverse the focus on GDP, which elevates the importance of rich countries. It has been used to criticise the G8 group as representing only a minority of the world’s population. It is also implicit in the exhibition title Design for the other 90%.

The ‘discovery’ of the Americas by Christopher Columbus was heralded as a ‘new world’. From these Americas emerged enormous wealth, particularly mineral and agricultural . This notion of the ‘new world’ superseded the ‘old’. Settler historian James Belich writes about the dynamic relation between ‘oldland’ and ‘newland’, whereby the newland offered a fresh opportunity to make good in the world, while the oldland retained its authority as the source of cultural standards. In response to French and German opposition to the Iraq invasion, US vice-president Dick Chaney dismissed them as ‘Old Europe’. While this Old/New binary does seem to invert the colonial hierarchy, it does support neo-imperialist aspirations in countries like the USA.

With globalisation, manufacturing in rich countries was outsourced to poor countries like China. As part of this deal, countries like the USA sought to stimulate their economy through consumption, moving jobs from factories to service industry. By contrast, China’s growth has been focused almost exclusively on manufacture, with relatively little internal consumption. There are elements of the master-slave relationship in this global division of ‘labour’, as rich countries divest their labour onto poorer economies. But as the power of the master is eventually undone by the realisation of dependence on the slave, so consumer countries become prey to conditions such as ‘skill shortage’, obesity and foreign debt. In the regional divisions of Fair Trade, while Australia is geographically part of the Asian region, it is placed alongside USA with whom it shares the role of consumer rather than producer of ethical goods.

Each of this binaries seems to privilege one half of the world over the other. Is the solution to develop a new set of terms, or simply establish a balance in the mix of hierarchies in use? The answer will help to build a level platform on which representatives of these two worlds can work together.